Starting from Kardamili the visitor can appreciate the entire history of the region by visiting: 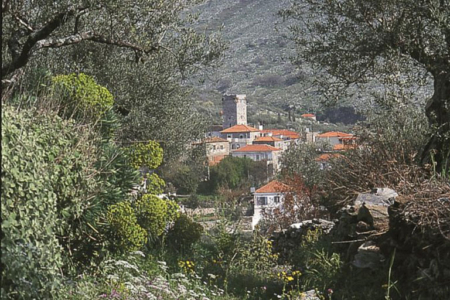 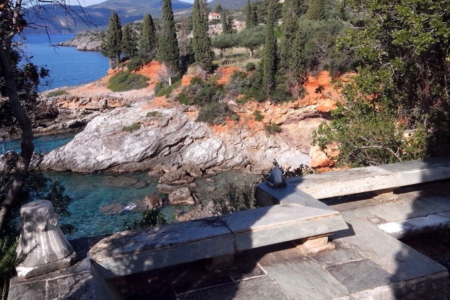 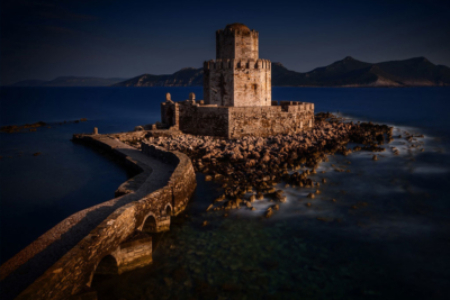 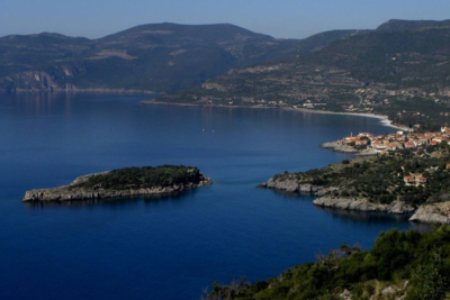 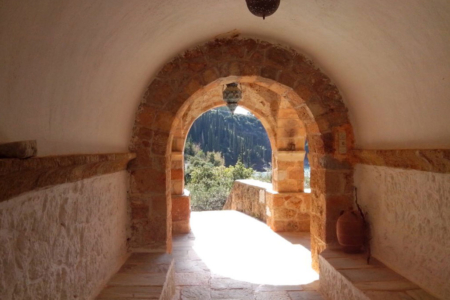 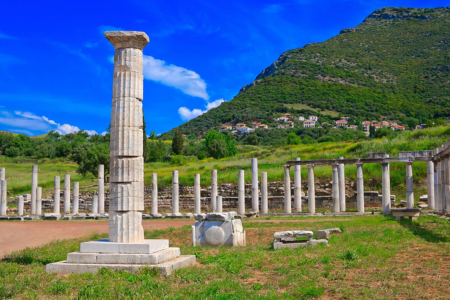 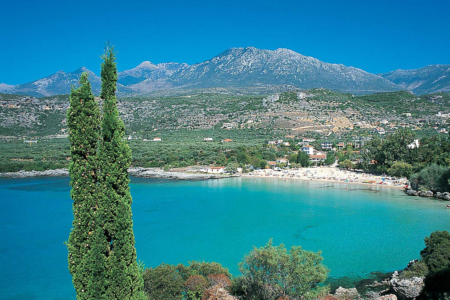 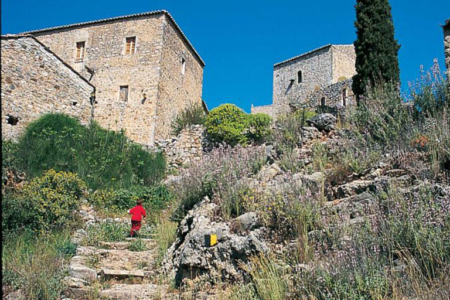